This is who Frankie is

A story from Daddy: 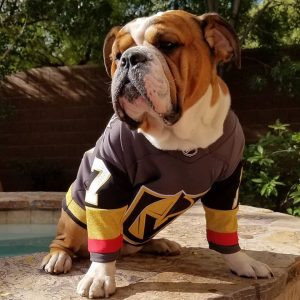 On Feb. 16, 2019 I adopted an abused dog from The Animal Foundation, a shelter in Las Vegas. He looked like a tall bulldog, so we figured he was a mix of some kind. 1.5 years later, I found his adoption paperwork in a file and found his microchip number. I wanted to make sure it was up to date, but noticed when I looked it up online that it was registered with 2 different companies. One was my registration when I adopted him, and the other was earlier (perhaps when he was born.) I never knew this existed, so I called the company. After supplying them with the adoption paperwork, I asked if they might know his real birthday. Turns out they knew his entire lineage, and had baby pictures of him as well as medical records. It turns out he is a “Victorian Bulldog” registered with the American Canine Hybrid Club and has a traceable lineage through them. His father was an English Bulldog and his mother was an Olde English Bulldogge. As I went down his ancestors on his father’s side on bulldogpedigree.com (and also received some awesome pictures and information on his ancestors from the breeders involved in his lineage,) I found some interesting things. First off, on his father’s side he is able to be traced all the way back to Ringer and Kate, two of the first few bulldogs ever registered in the early 1800s! Even more interesting is his grandfather 17x removed, who was one of only two bulldogs ever to win the Westminster Dog Show. In 1955, he was voted the best dog on the planet!

My boy Frankie is neutered, so there is no reason to trace his history except for fun, and to see awesome pictures of the dogs that created him. He had been abused and thrown away, but was always a champion to me. Now I know exactly what kind of dog he is, and also that he is AWESOME (not that I didn’t already know that!)

Not too shabby for a shelter dog, huh? 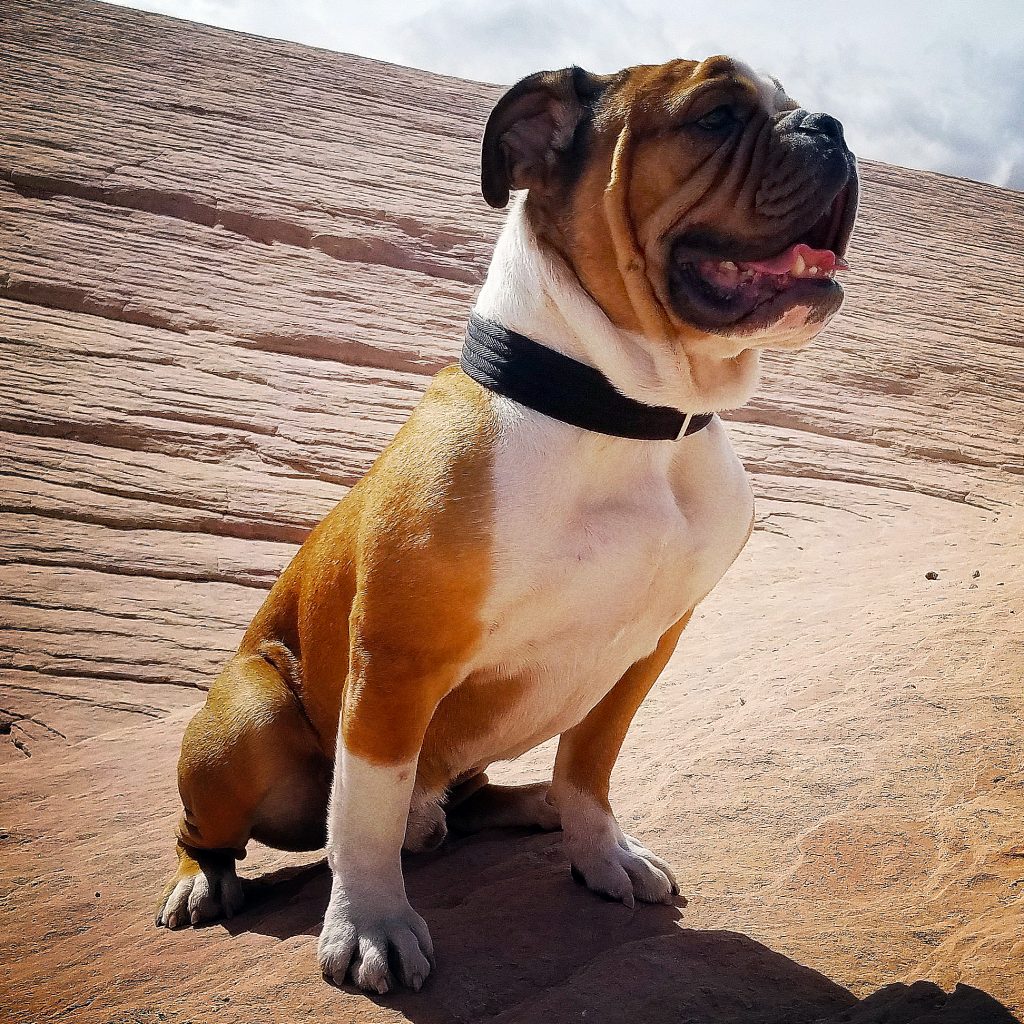 On the left is my boy Frankie Bulldog, a shelter dog that someone threw away.
On the right is Kippax Fearnought, 1955 world champion. 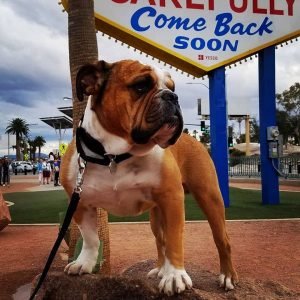 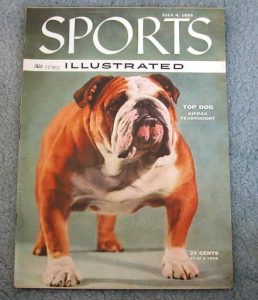 So you might be thinking this is where the story ends, that I found out what I had already knew down deep (and what all dog owners know,) that my boy was special. This would probably be a fitting end to the story, and after we switched his paperwork over into our names we just have a great story to tell visitors who meet Frankie. Well that isn’t the end.

People have asked me why I care, and why I spent my time and effort finding out information on a shelter dog. There was no reason for it except curiosity, and the feeling of accomplishment of finally getting his paperwork into our names. It somehow made everything feel more right, like he was finally free of his past and belonged to our family the way it always should have been. Simply KNOWING his past was enough. However I had to ask myself why this became such an obsession, and why it felt so necessary to find out his story now. It seemed like there was something else driving what should have just been curiosity, and making it feel like something more. Well here is the “more.”

Kippax Fearnought was owned by a man named Dr. John A. Saylor from Long Beach, CA. Dr. Saylor was an amazing man who lived more during his life than most people ever will. Dr. Saylor saved lives, healed sick people, saved soldiers on the battlefield and wrote books. He was a man who lived a life that they make movies about, but nobody ever did. He was simply an amazing man who lived his life to the fullest, and who would eventually fade away into obscurity after he was gone. He was one of those people that will be missed by those close to him, but who will never be more famous than that time in 1955 when his prized possession and best friend “Jock” won the Westminster Dog Show.  Great people shouldn’t fade away.

Dr. John A. Saylor died on Easter, 2020. He was 100 years old, and his brush with fame was just a distant memory from his past. My quest to find out more about my dog started in September, 2020. Maybe, just maybe, this was actually Kippax Fearnought making sure his owner got remembered one last time after he died. Dr. Saylor deserved that much, and maybe Jock made it so. 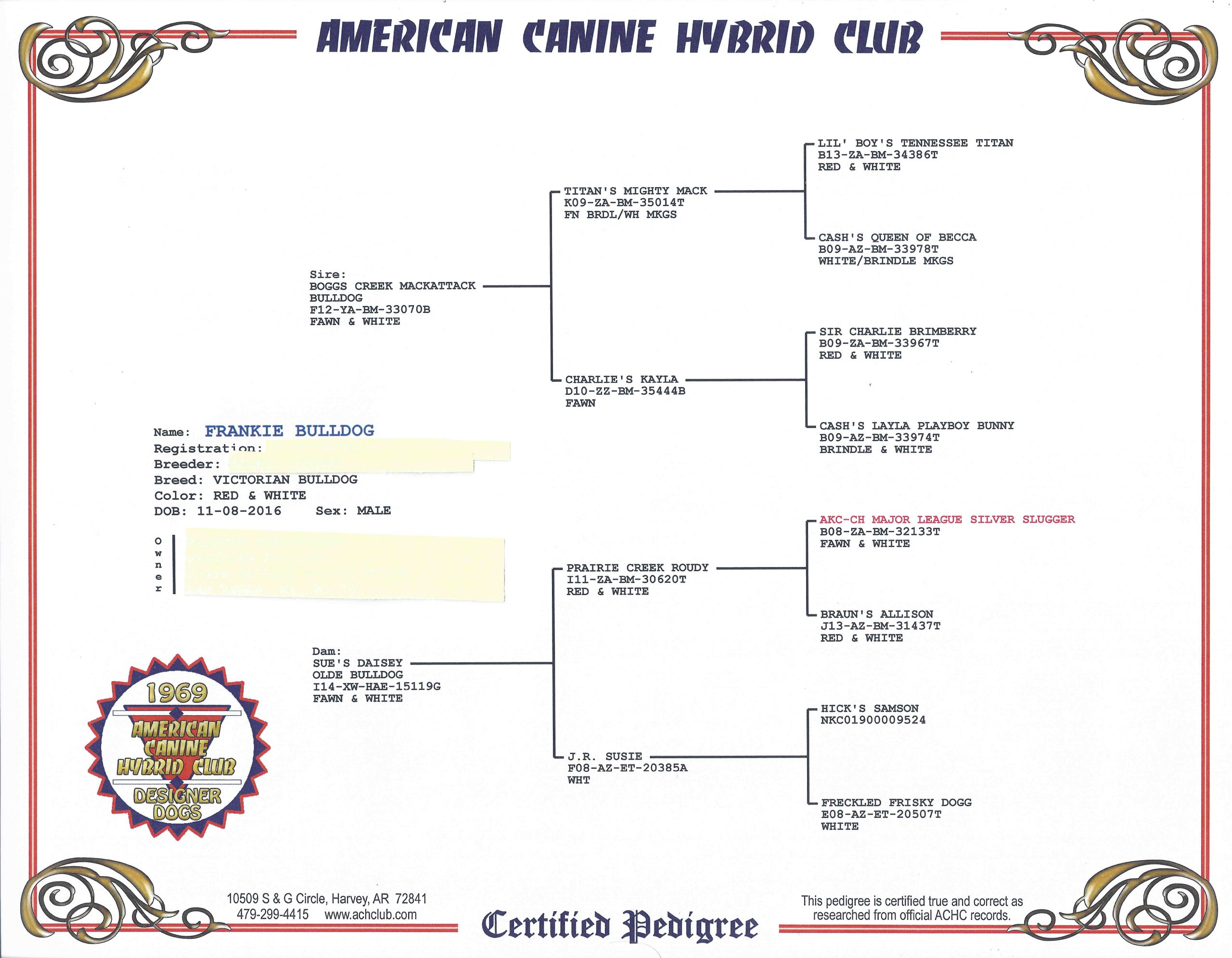 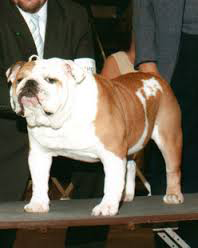 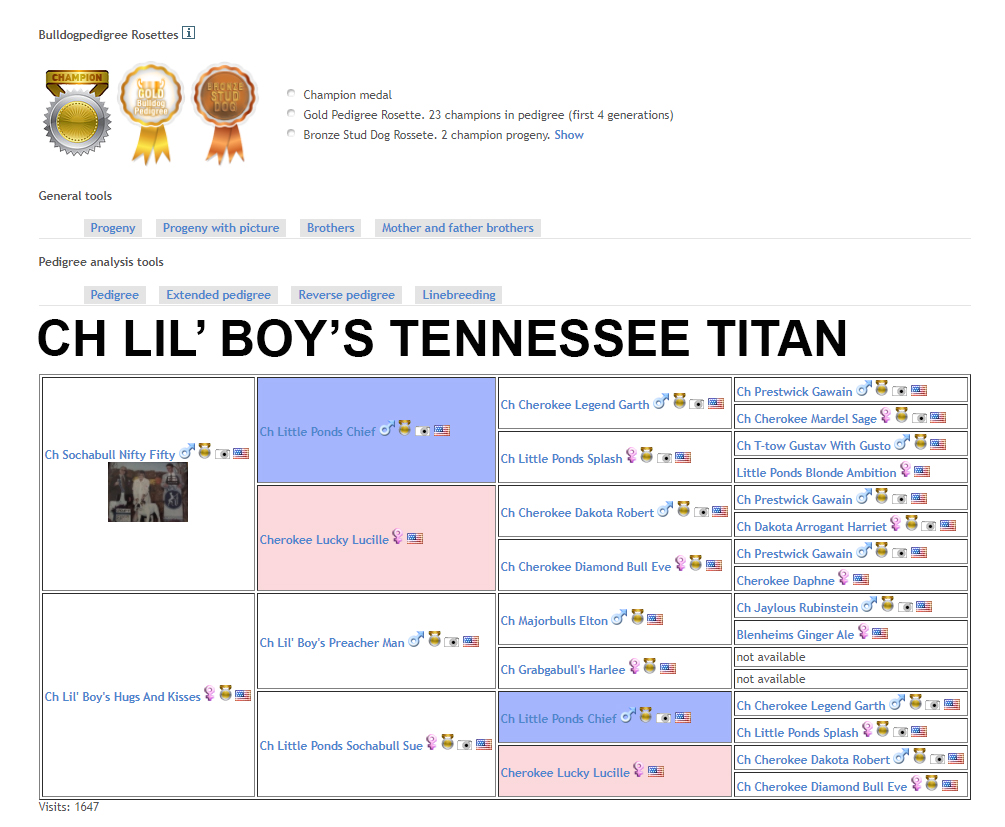 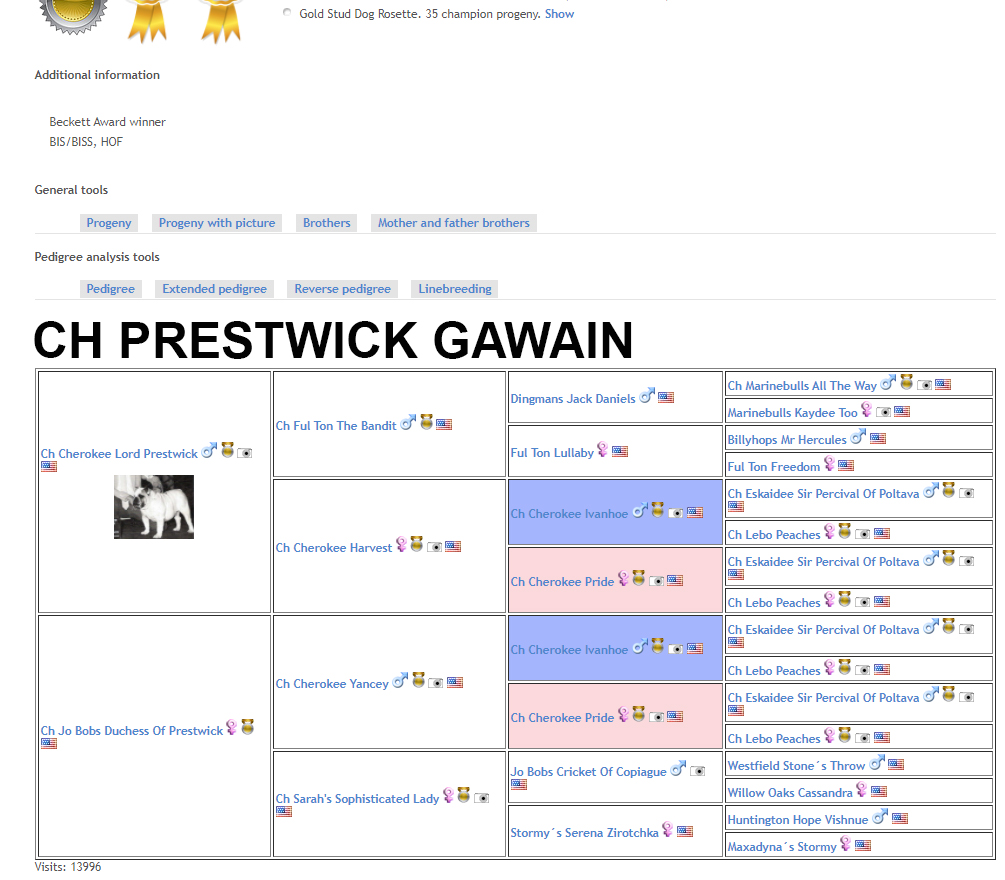 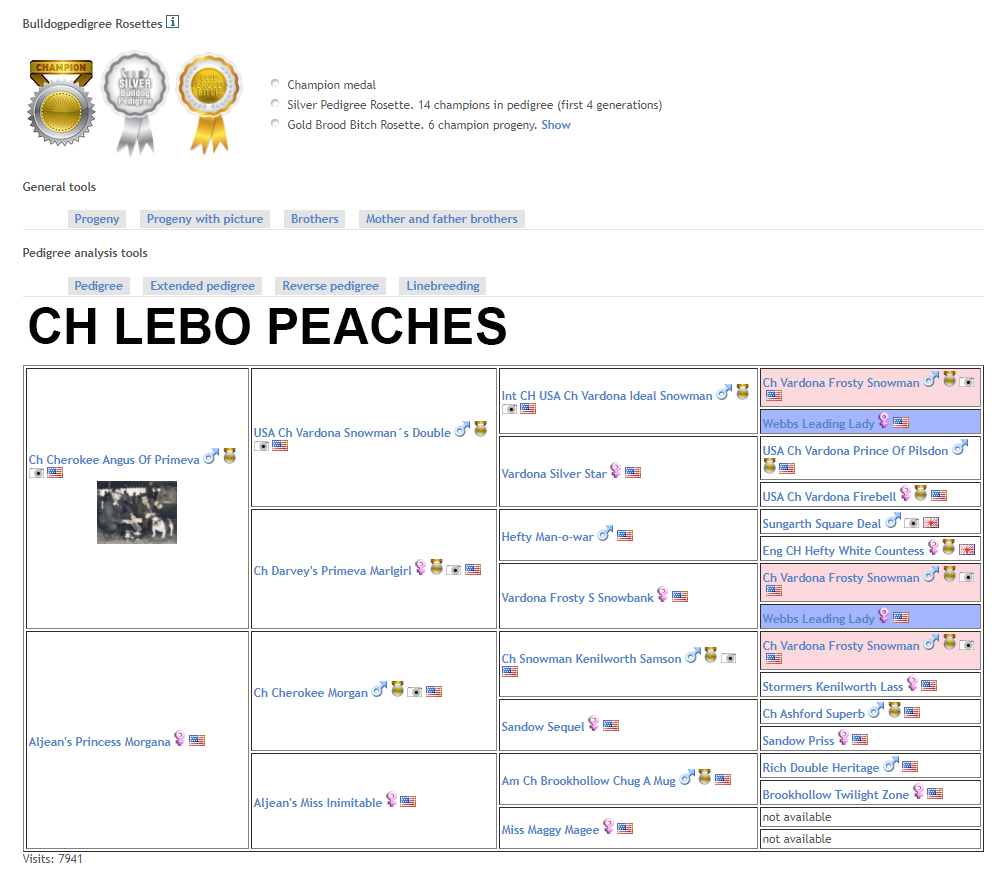 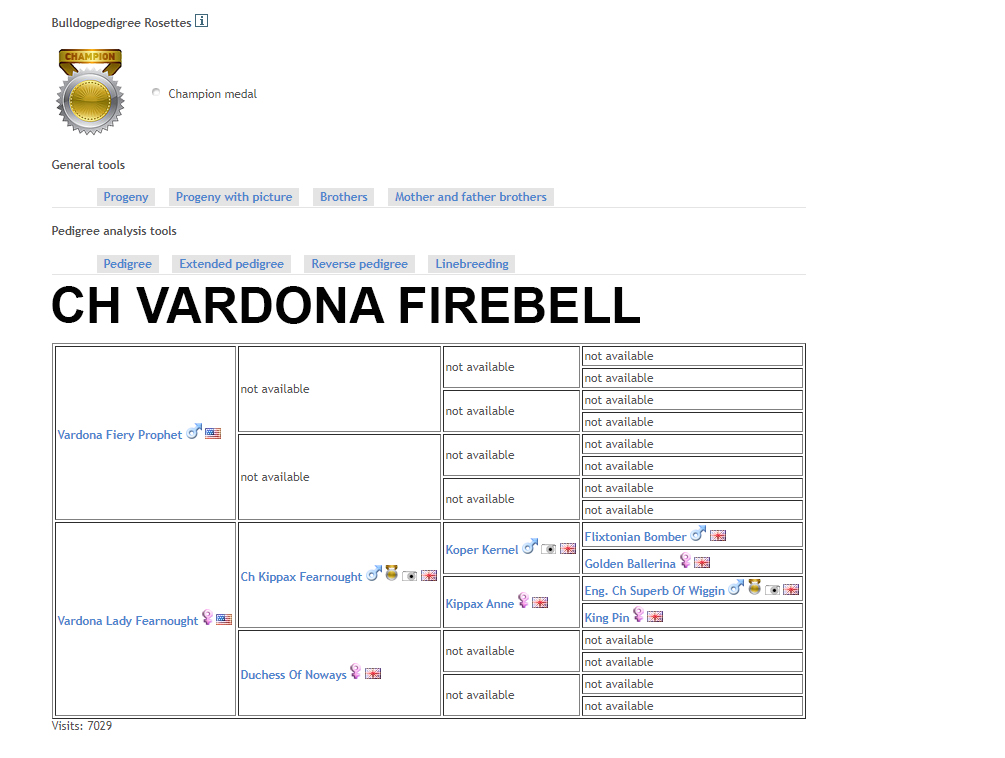 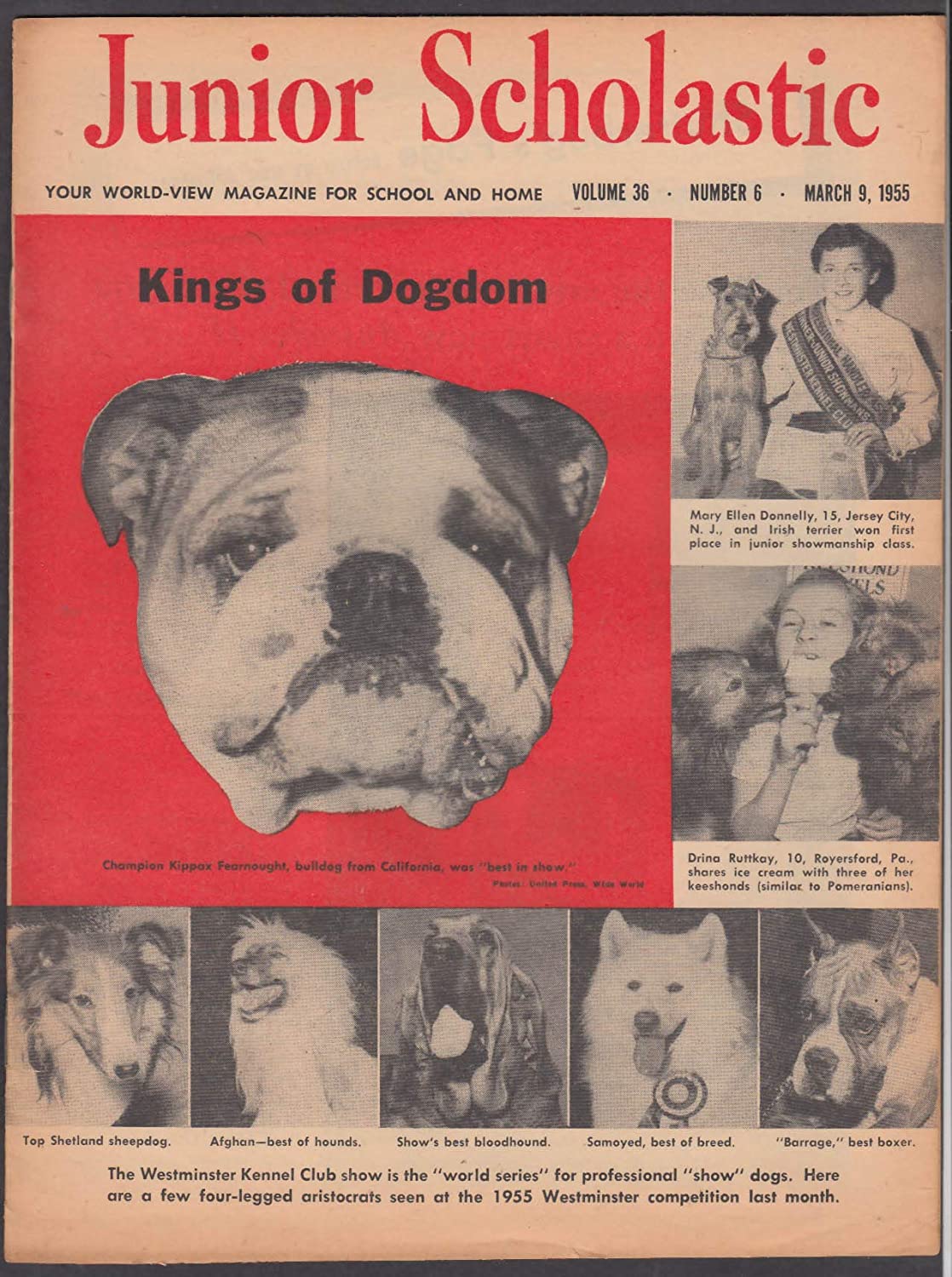 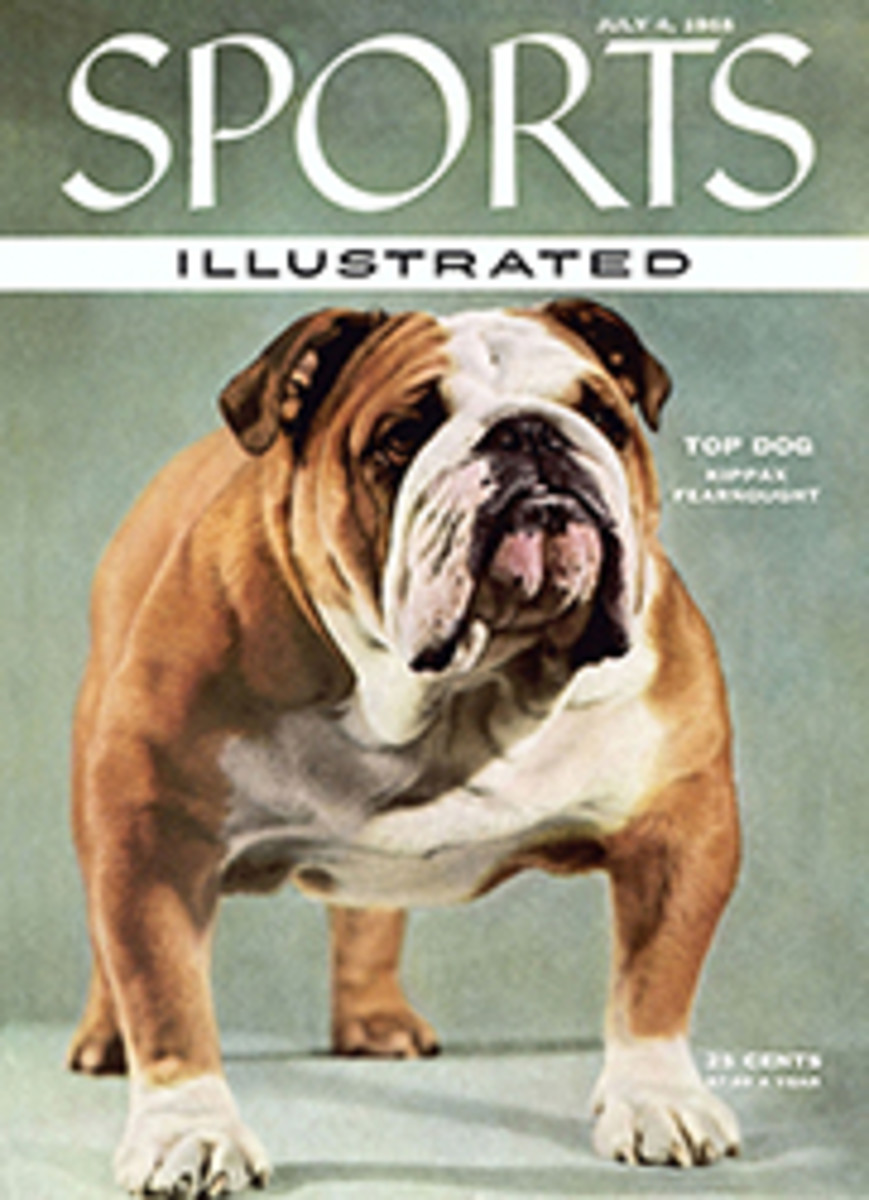 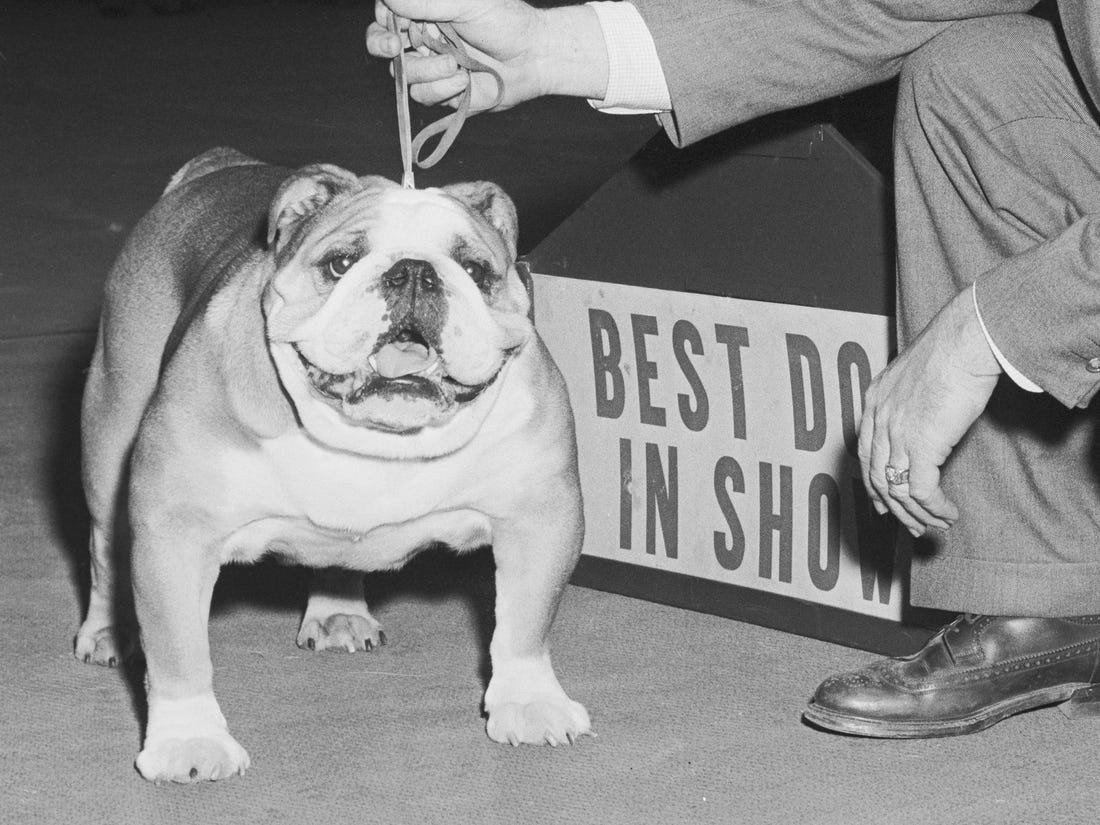 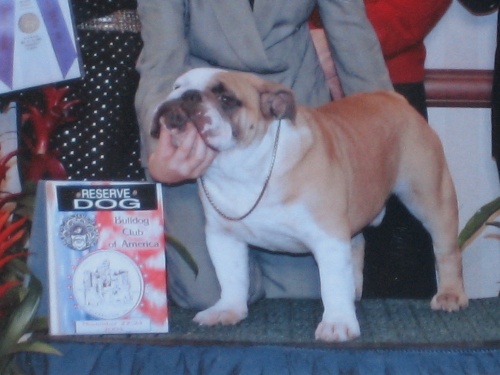 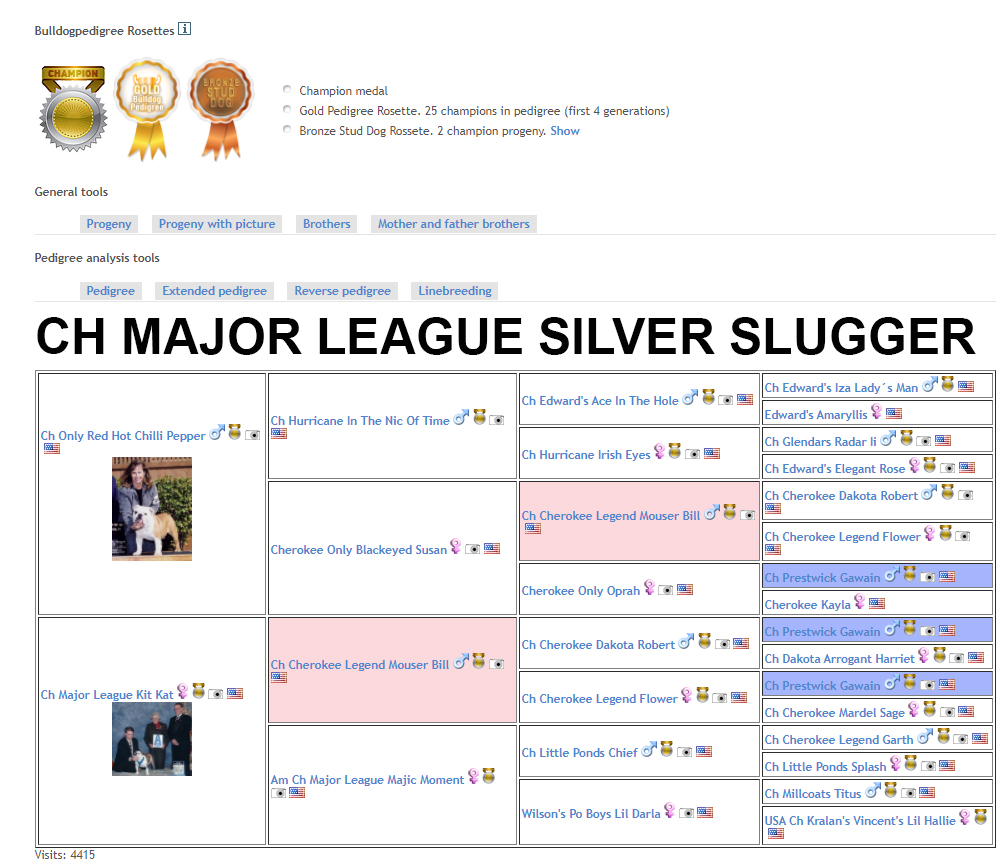